Ilona was born in Odessa, Ukraine and immigrated to the United States with her parents in 1989 at the age of 10. She graduated from NYU with a Bachelor’s degree in psychology and was accepted into the NYU Master’s of Social Work program. She loved the culinary arts, fashion, culture, and human psychology.

Ilona enjoyed a discussion about theater and independent films, always having strong and sometimes unconventional views. She had an impeccable taste and natural eye for design, and helped others look and feel their best. Ilona collected rare books and could recite pages of poetry by heart. Her culinary skills rivaled those of top chefs. But her biggest passion was understanding human relationships. She had strong opinions, but never failed to see every nuance in a situation.

When presented with option A and B, Ilona would come up with option C that others simply have not thought of in the realm of possibilities.

Armed with her background in psychology, Ilona was always ready to help those around her in need. She would stay up until 3am if necessary, only hanging up the phone when she felt the person was at peace.

Whether volunteering with Holocaust survivors or comforting a heartbroken friend, Ilona had a special way with people that drew them to her instantly.

Professionally, Ilona spent her career working in the non-profit world. Ilona was a Director of Leadership and Resource Development at Shorefront YM-YWHA. Prior to that, she worked for a NY non-profit, Modest Needs, and as a psychologist at the Abbott House. Ilona also served as the co-chair of the Russian division board at the UJA Federation, spearheading flagship charity events such as the annual Russian Division Cook-Off.

Ilona was passionate about helping people with problems similar to her own, and dreamed of becoming a clinical psychologist. She believed in early intervention of eating disorders, a problem from which she suffered, and believed in recovery.

Tragically, Ilona passed away from complications related to an eating disorder at the age of 35. The Ilona Memory Fund, founded by her parents in 2014, actualizes Ilona’s true passion of helping others and more specifically, girls at-risk of developing or suffering from eating disorders. 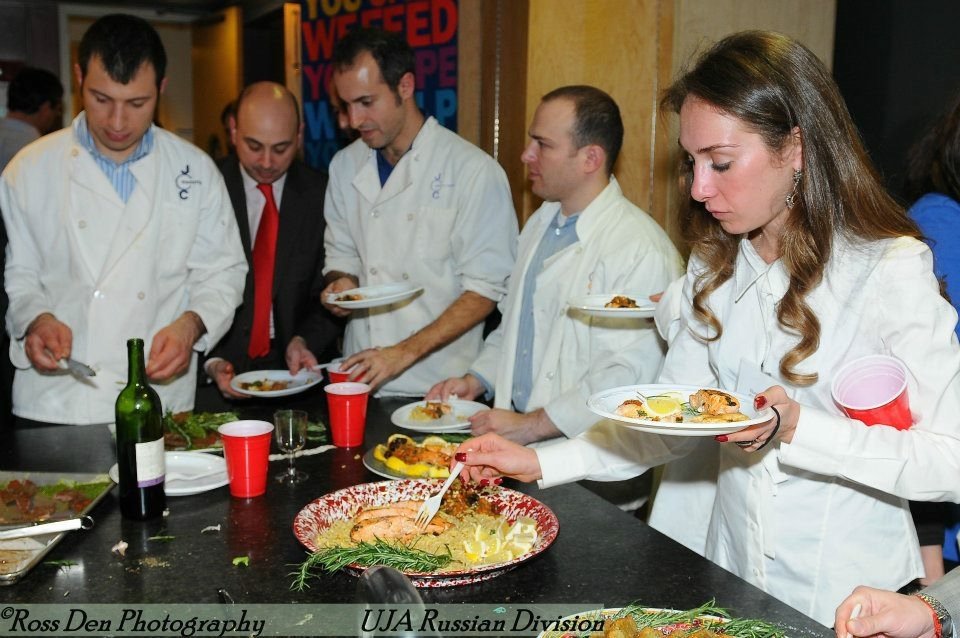 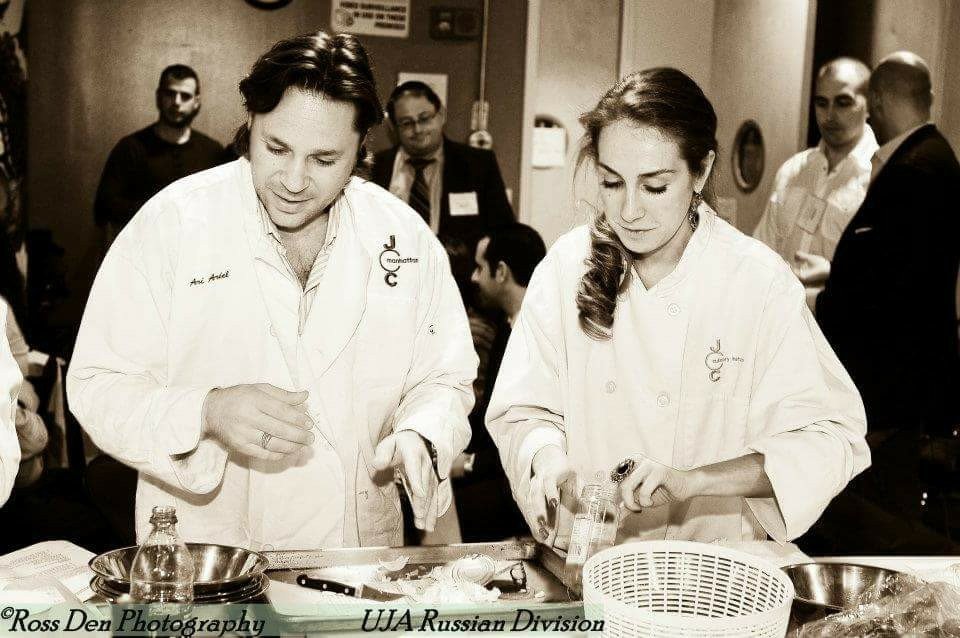 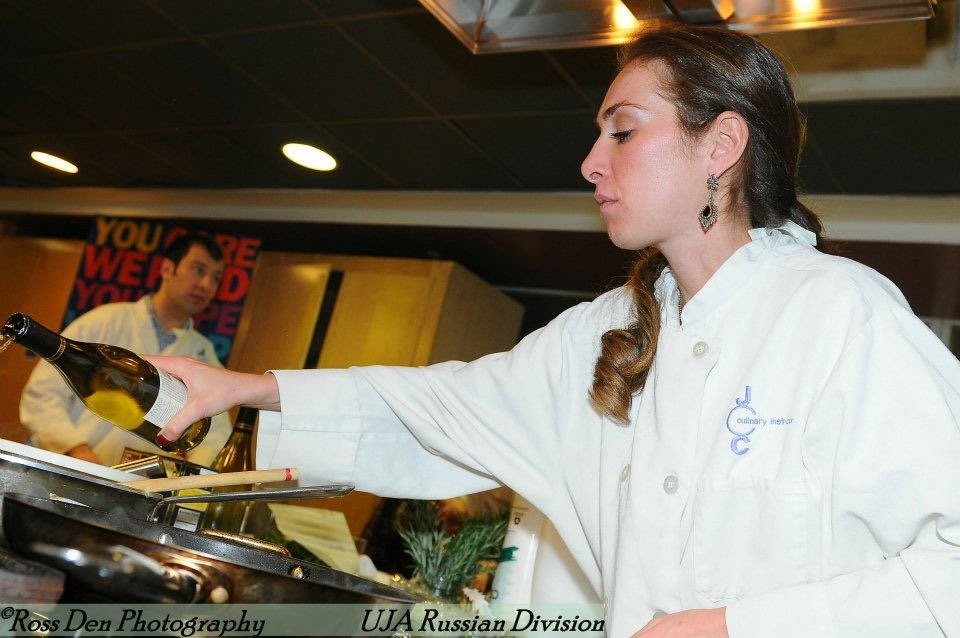 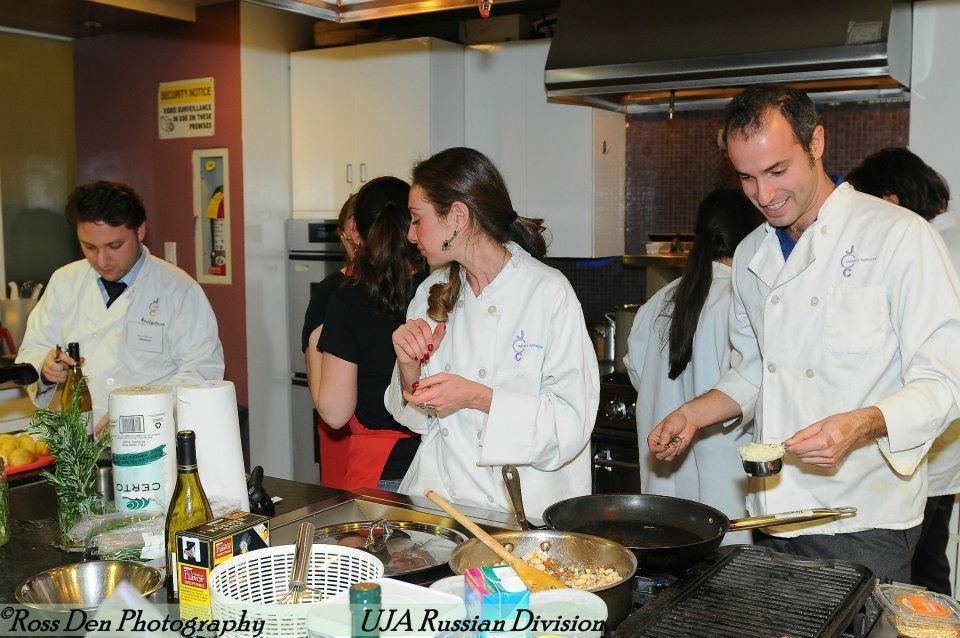 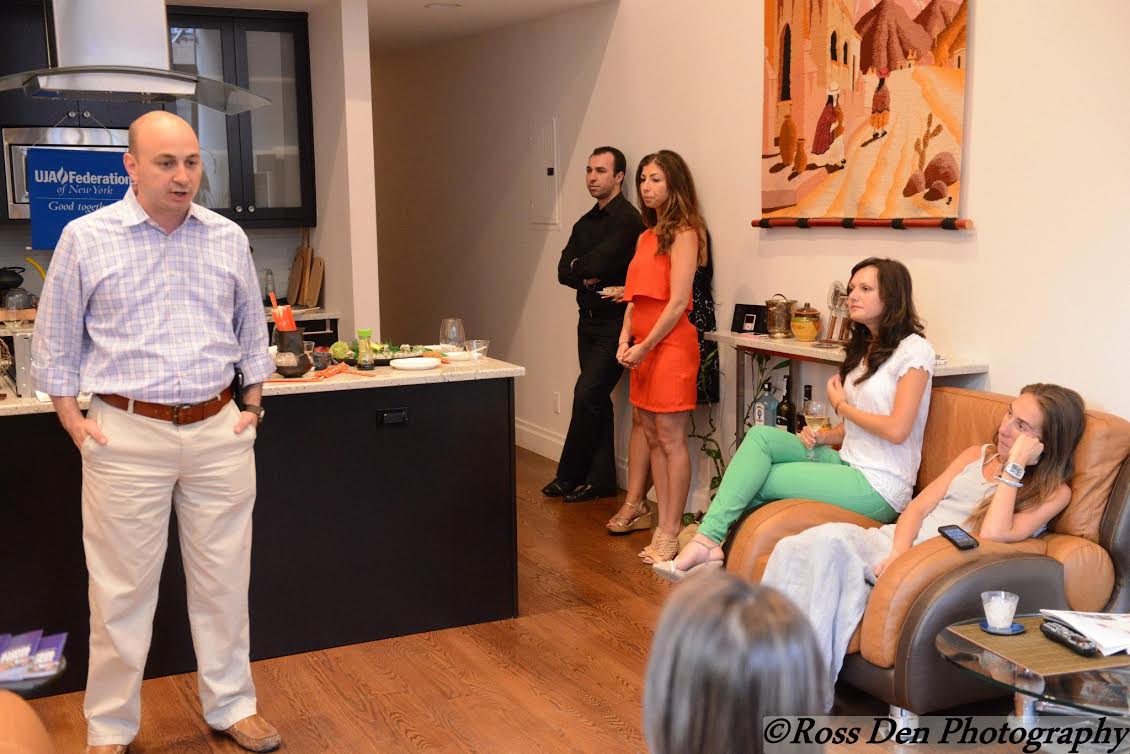 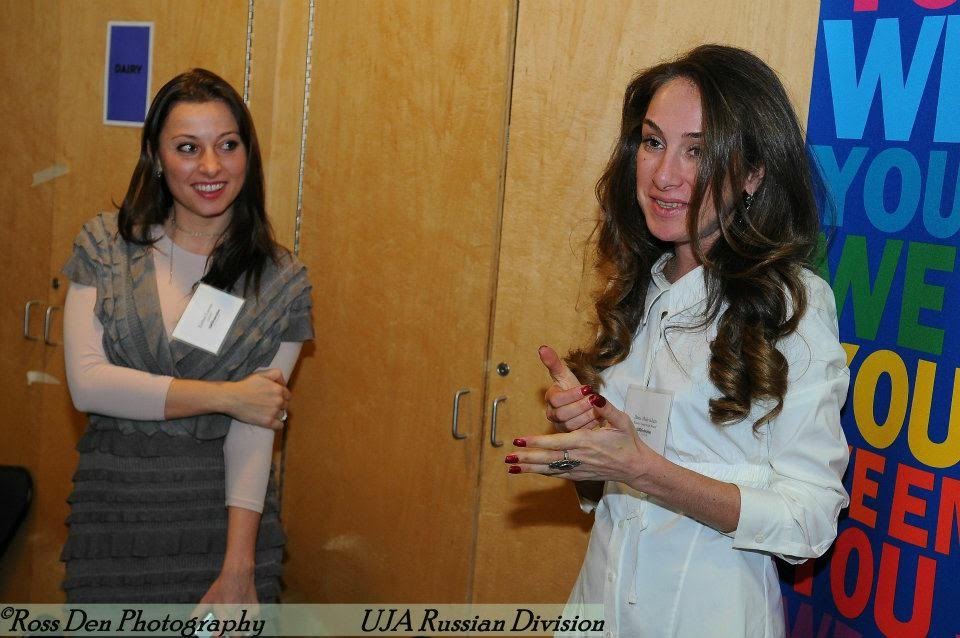 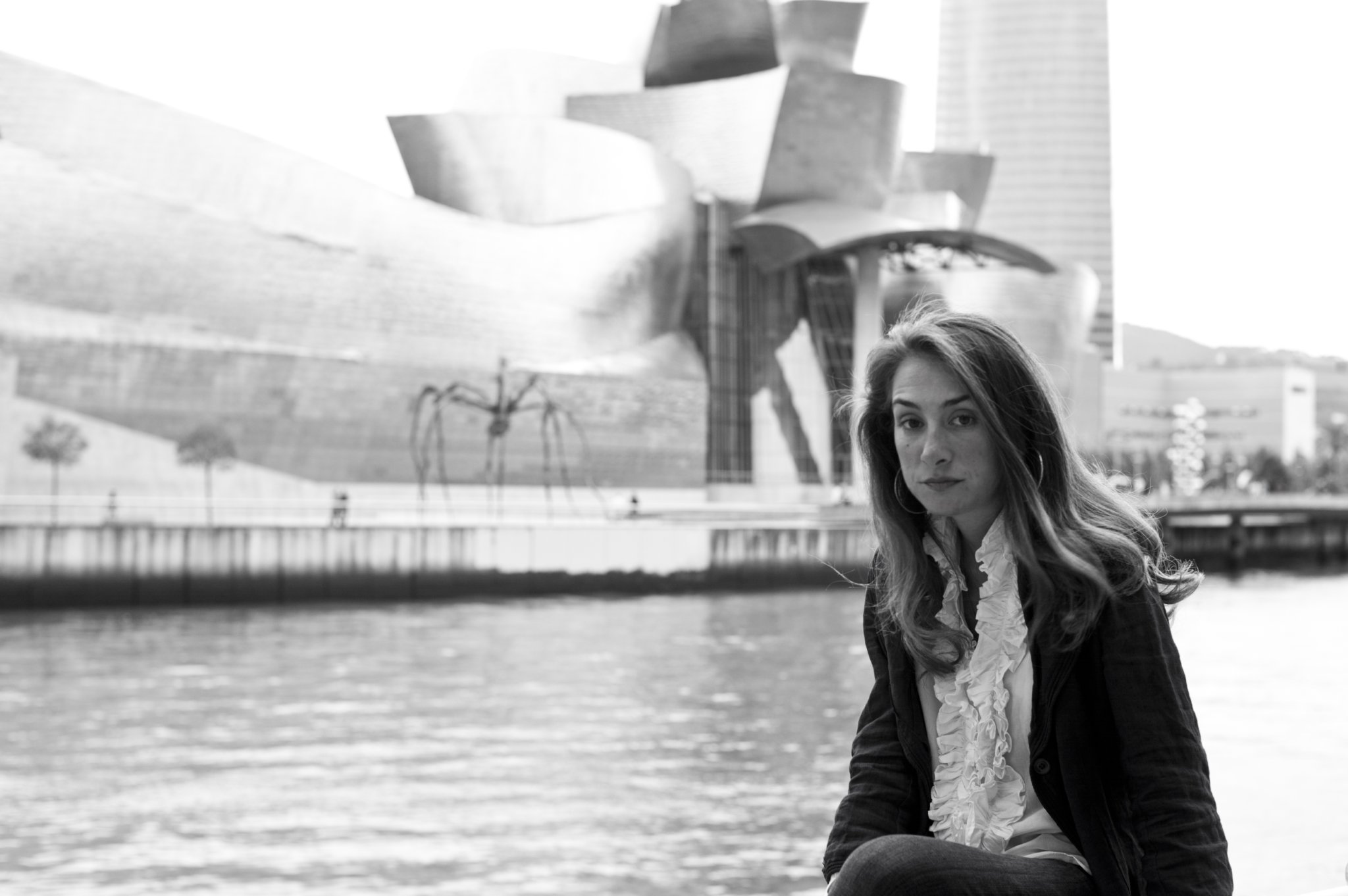 The Fund was formed in 2014 by Ilona’s parents with a mission to preserve her legacy and memory by proactively fighting eating disorders.

Through our events, and in partnership with other organizations, we educate those most deeply affected about the tragic consequences eating disorders have on individuals, their families and loved ones, effect changes in public policy, and provide resources to those in need.

Our mission at Ilona Memory Fund is to secure funding that will prevent and treat eating disorders, including anorexia and bulimia through education, public policy change and community support.

You can find out more about which cookies we are using or switch them off in settings.

This website uses cookies so that we can provide you with the best user experience possible. Cookie information is stored in your browser and performs functions such as recognising you when you return to our website and helping our team to understand which sections of the website you find most interesting and useful.

You can adjust all of your cookie settings by navigating the tabs on the left hand side.

Strictly Necessary Cookie should be enabled at all times so that we can save your preferences for cookie settings.

If you disable this cookie, we will not be able to save your preferences. This means that every time you visit this website you will need to enable or disable cookies again.